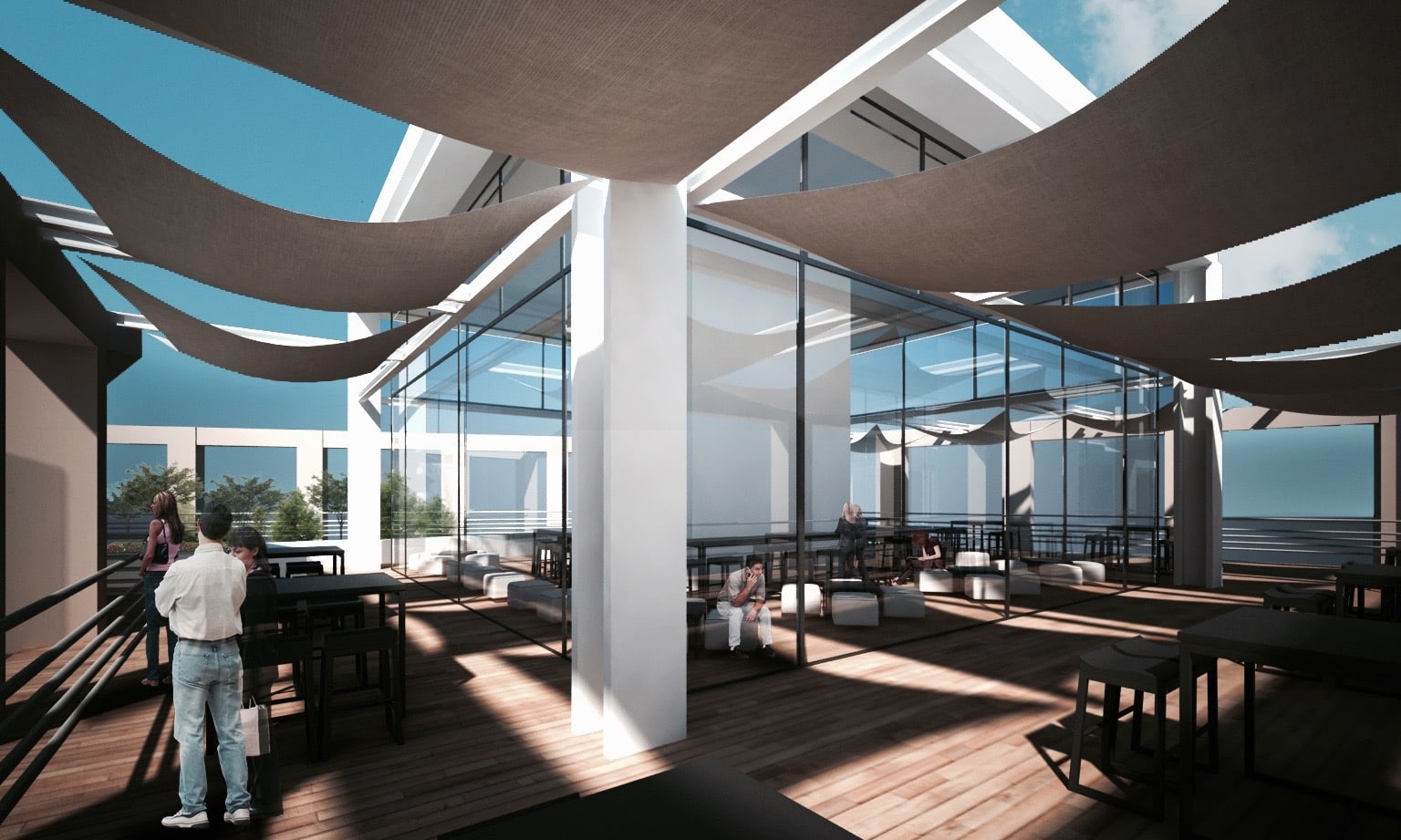 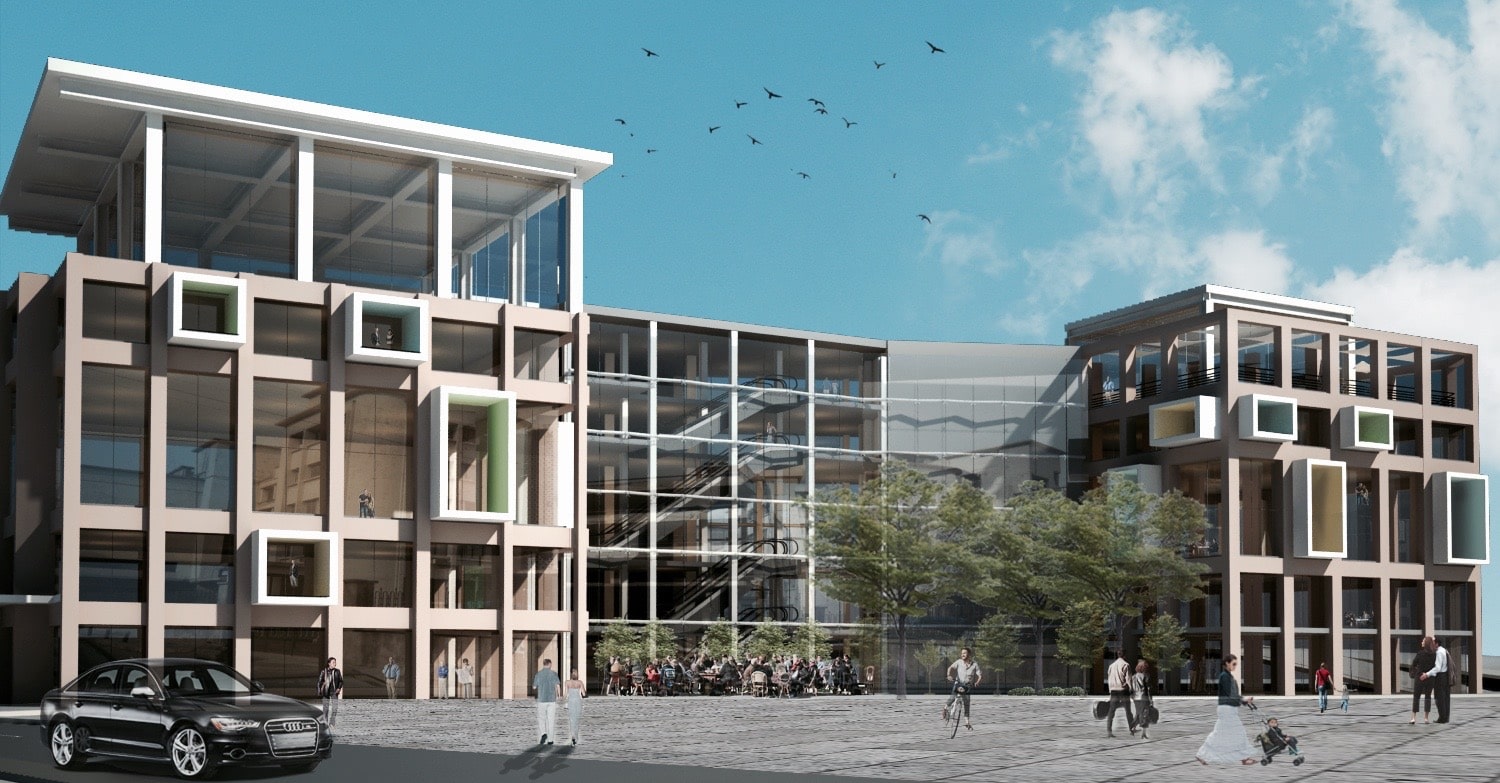 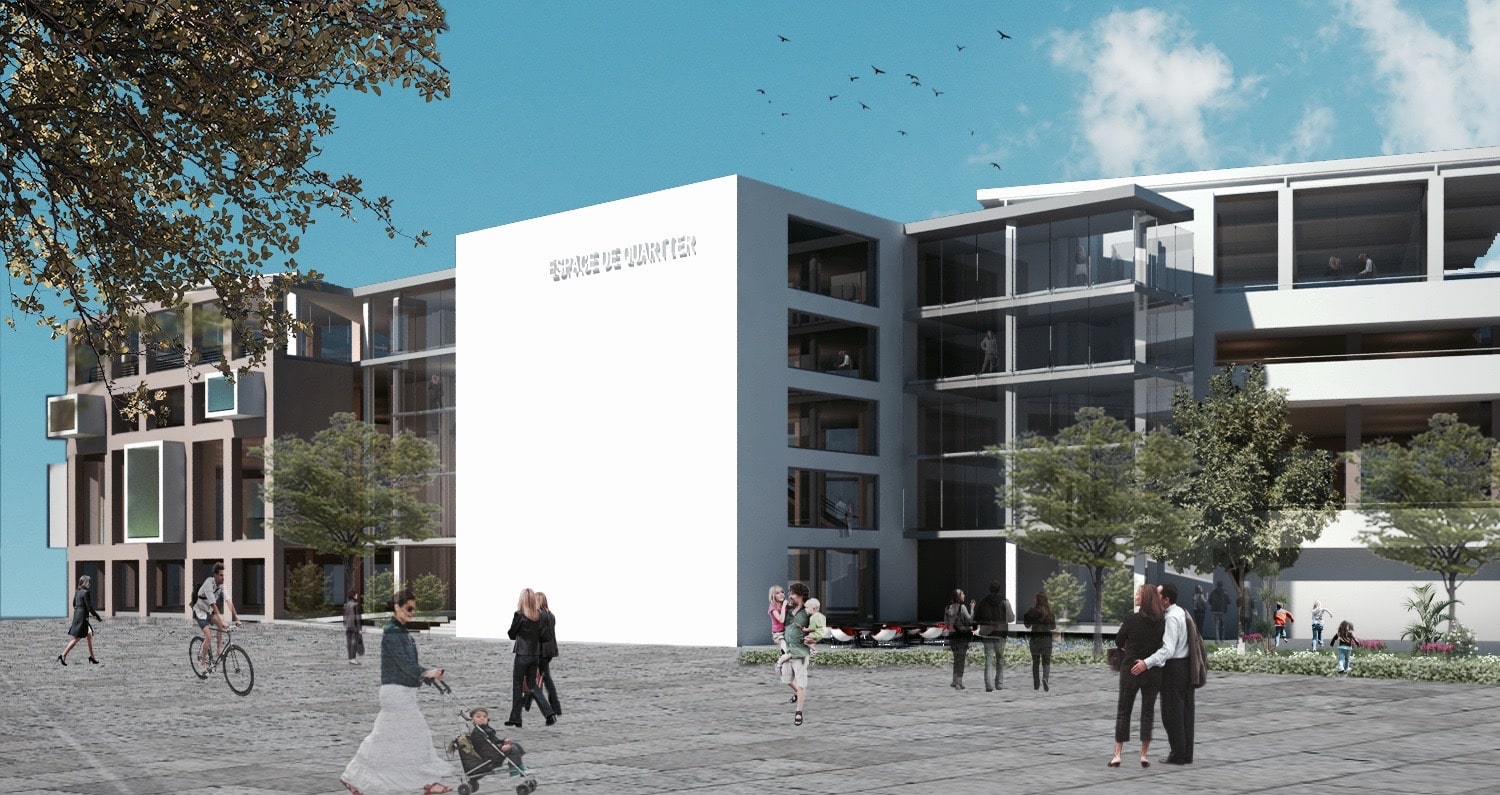 TRANSFORMATION OF AN INDUSTRIAL AREA INTO A SOCIO-CULTURAL SPACE

The project is located in Mar Mikhaël on the site of “La Grande Brasserie du Levant” and consists of transforming the abandoned industrial building into a social and cultural space. It is an intervention on a passive point in a changing neighborhood to transform it into an active and dynamic area in the city. The project is also a public facility, an element that is lacking in Beirut.

The plot is accessible from Annahr Street, which is an extension of Gouraud Street (rue Gemmayze) that has annexed entertainment functions to the mainly residential neighbourhood. The site is also a point of connection to residential areas of high density like Geitaoui Achrafieh, which accentuates its role of connector.

The program includes the following functions:

The architectural concept is based on dualism: the site being both a point of attraction and a point of communication and interaction with the entourage. In the new approach, the building is preserved for its historical value, and for economic and ecological reasons. The project tackles the lack of open space and green areas and the regulatory obligation to ensure a minimum number of vehicular parking spots. Two large blocks are preserved. The slabs are treated as giant platforms that accommodate the different functions of the program. The central part is remodeled with an architectural language that recalls the demolished part and serves as a “connector” between the two blocks. It was necessary to remove intermediate slabs from the existing building in order to gain height under the ceiling. The circulation in the building is marked by the multiplicity of pedestrian accesses and the shopping area on the ground floor. Additionally, escalators housed against the north façade of the project ensure a vertical connection between the different floors.
Finally, the design enables the newly constructed slabs to be connected to the existing basement and to create a large green open space that ensures natural light for the various functions of the program