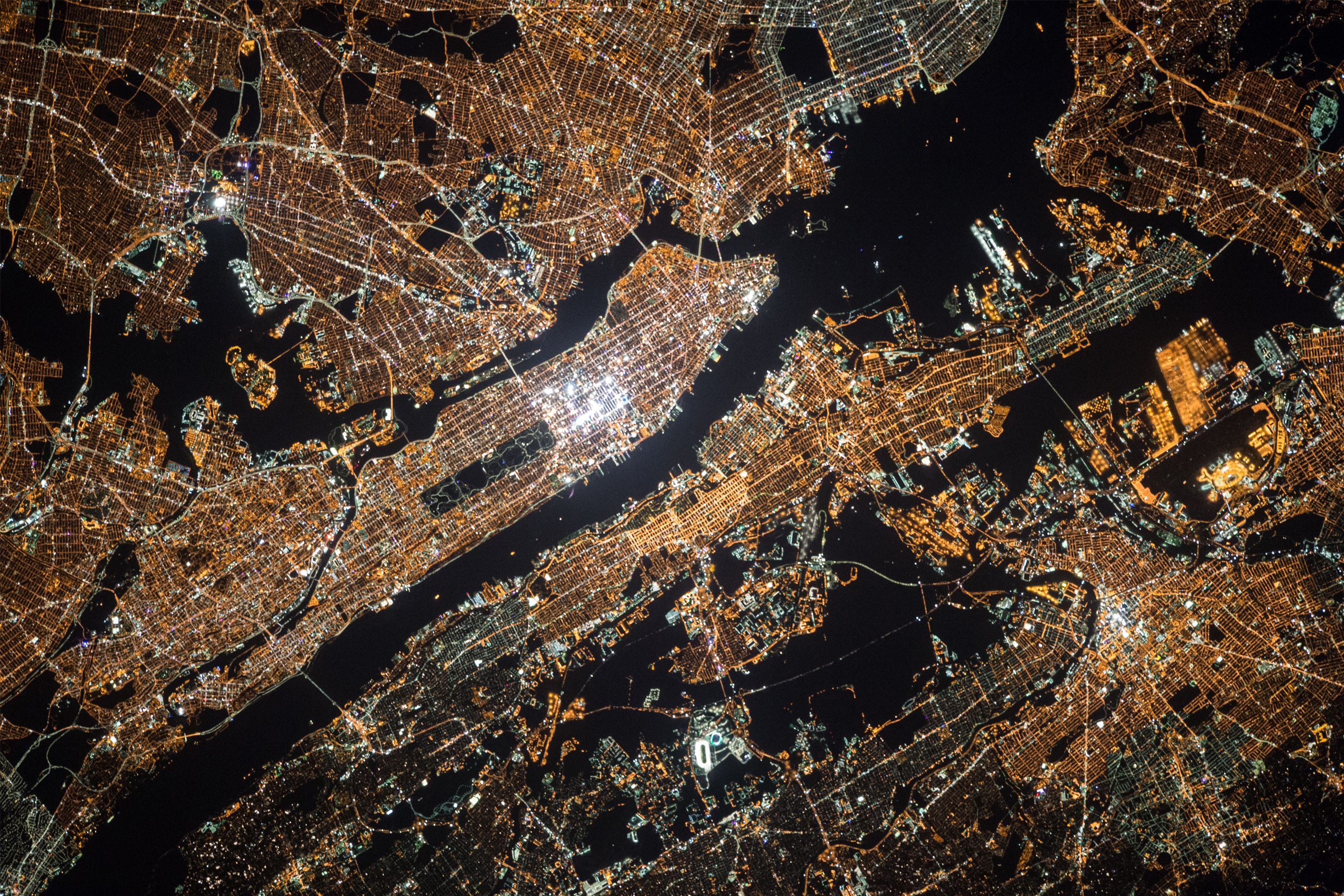 The urban landscape has been, and increasingly continues to, change dramatically. Not least in terms of the types of professions and jobs in the high-income digital sector, making inner cities more concentrated around accommodating such vocations, and the lavish lifestyles that accompany them. With the rise of wages of knowledge workers converging in the city centres, comes the rise of rents, leading to the gradual and inevitable pushing out of the less advantaged, less educated citizens to the very peripheries of cities.

It seems with the growth and progression of the economy comes the unintended by-products that is that displacement, increase in homelessness, as well as congestion, overcrowding and traffic. Such is the situation in city hubs, and coastal cities as seen in New York, Los Angeles, and Seattle to take a few examples.

Many companies in the US already fund emergency homeless shelters, and this is both essential and crucial, but such an approach is unsustainable. Thinking long term, corporations must work alongside local governments to alleviate the housing burdens on the disadvantaged and low-income families.

Another problem plaguing modern cities is, of course, traffic. Heavy congestion can be attributed greatly to the increased need for commercial vehicles, such as busses, trucks, and vans needed to accommodate the growing population, as well as the consequent explosion of online deliveries. Such vehicles can account for the minority of transportation, but the majority of congestion, or crowding of streets.

Growing cities need a growing logistics system, and the current form of delivering products and essentials to venues is simply unendurable, especially with the rise of e-commerce. New solutions currently being exercised by many cities are needed, and those come in the form of consolidation centres. The idea is that multiple shipments of different products are pooled into the same transportation bound for the same region.

Those products are then placed in key markets and warehouses, and then deconsolidated to their respective venues. Such large-scale supply depots can receive night deliveries, which would both reduce fuel emissions and reduce traffic, and better organize numerous deliveries into one spot.

Coupled with the increase in autonomous vehicles, electric cars, as well as drone deliveries in the foreseeable future, these techniques could prove essential for solving the congestion problem most cities suffer today.