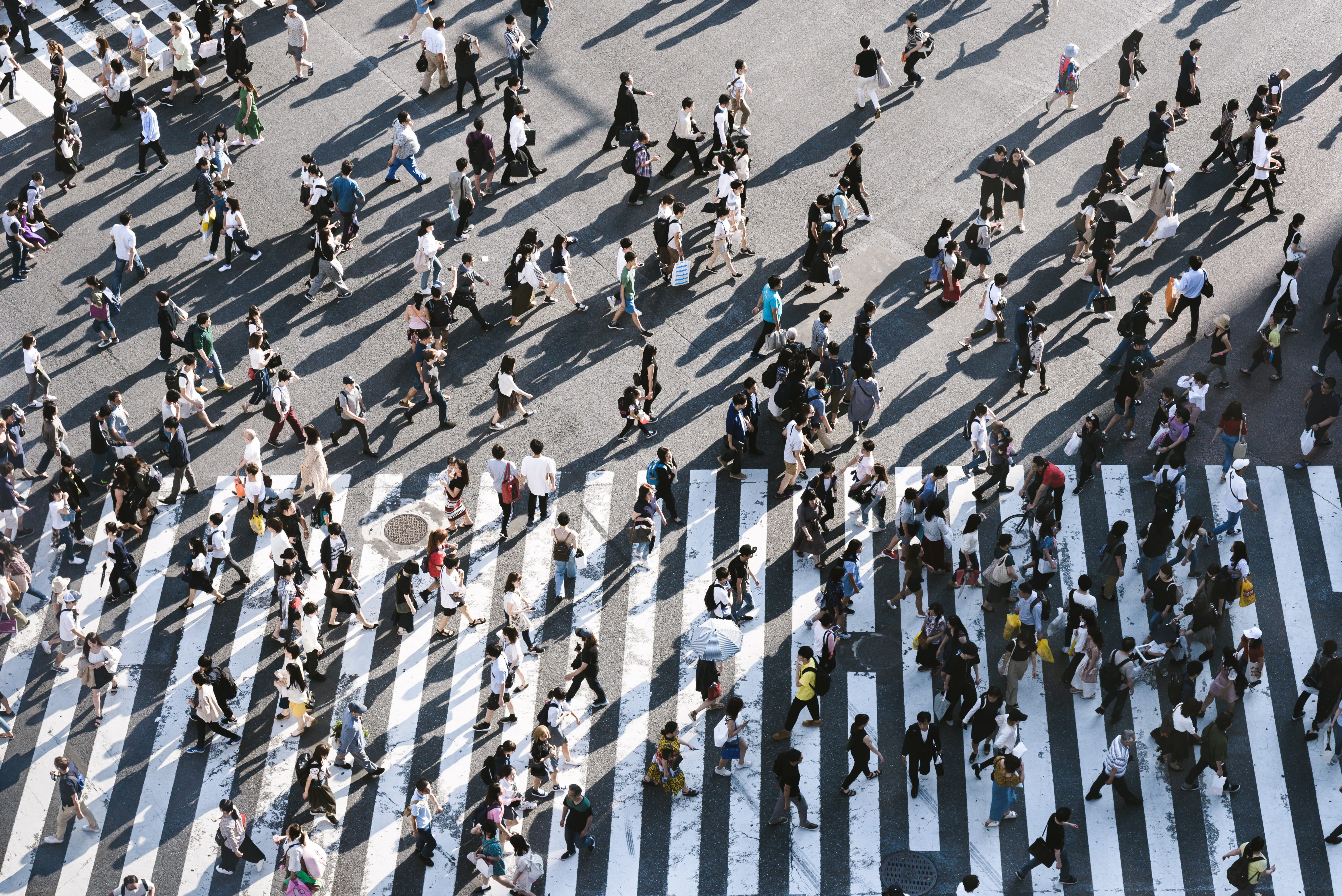 Following the international webinar – Unfold the Process of People Centric Design- that took place on the 28th of June 2020, organized by “Make Spaces”, moderated by Ebehi Ijewere, with panelists representing 100 architects, Incursiones, Noëlla Aoun Design Studio, Contorno Urbano, and Aakanksha Khatri, we, at Noëlla Aoun design Studio collected the questions we received from the audience and answered them in the following article under the title of: Key Elements of the Urban Design Practice.

Urban design is the art of arranging, creating, and designing buildings, public spaces, transport systems, and services. Urban design brings shape and character to groups of buildings, to whole neighborhoods, and to cities. It involves architecture, landscaping, and city planning, blended together to make urban areas and spaces functional and attractive. Urban design is also about recapturing certain qualities that people associate with the traditional city, such as a sense of place, continuity, richness of experience, and belonging. It, in fact, implies a notion of citizenship; life in the public realm.

Here are some key features of the Urban Design practice:

1. Public-Private Partnerships (PPPs) are vital for urban development: To some extent, urban design poses a major challenge to public authorities, as it requires major financial, creative and managerial investments. And with some authorities no longer being able to meet these challenges on their own, whether because of shortages of public money and limited professional skill pools or simply because the associated risks are too great, Public-Private Relationships provide a good opportunity to encourage urban development. Through Public Private Partnerships, the authorities can ensure that urban design projects are successfully implemented and completed in a timely way. A city government, for instance, might be heavily indebted and unable to undertake an urban design project, so the government gets a private enterprise involved if the latter shows interest in funding the project in exchange for receiving the operating profits upon completion of the project. Public-private partnerships allow the completion of large-scale government projects, such as roads, bridges, hospitals, residential zones, or expansions through private funding. These partnerships work the best, in fact, when private sector technology and innovation combine with public sector incentives to complete work on time and within budget.

2. Urban design impacts walkability: Urban designers and architects are looking, today, to create walkable environments and improve walkability, with the goal to solve many problems from lack of vibrancy to traffic congestion and social isolation. In fact, walkability is one of the most important concepts in sustainable urban design, as it is a measure of how friendly an area is to walking. Some of the factors that influence the walkability of a city, town, or any space include the presence and quality of footpaths and sidewalks, traffic and road conditions, land use patterns, building accessibility, and safety, among others. Urban designers’ main goal when thinking of walkability is to expand these footpaths and sidewalks, while decreasing the need for commuting through cars, making walking in the space easier and safer for the citizens and inhabitants.

3. Urban built environment can be a help towards social-interactive public spaces: Public spaces often play a major role in community’s social and economic life. A well-designed public space can be an important social resource, where people of all ages meet with friends and organize social events. In fact, they allow people to meet on ostensibly neutral ground and to interact with others within the context of the whole community. These interactions can include family relationships, youth cultural groupings, and social connections. By providing the community with this mixing, public spaces can contribute to the cohesion between communities, creating a stronger sense of place and a bigger bond and attachment to the space. Successful urban design of public spaces offers many benefits to the community, especially since they are places where people can display their identities and learn about diversity. They also provide the opportunity for retailing and commercial leisure activities, acting, as such, as social “glue”.

4. Well-designed spaces affect people differently: Buildings, cities, and open spaces are known to affect people’s mood and well-being, seeing as people are attuned to the geometry and arrangement of the spaces they live in. Urban architects have often paid attention to the potential effects that their creations might have on a city’s inhabitants. The response towards such creations can vary and can be either positive or negative. For example, if the members of a certain community are surrounded by complex and interesting designs, whether the design of a building, a public space, or even a neighborhood, they would respond to the designed space positively, willingly and repeatedly choosing to go spend their leisure time in this space. On the other hand, if the design of a building, for instance, is too simple and monotonous, this will draw a negative response from the community. A well-designed place can, thus, make the community feel more lively, more included and engaged.

5. Public spaces will be rethought after the pandemic: As post-lockdown cities edge into view, urban designers will have to think of and develop new ways to use the places the community shares in a public space, such as public restrooms, restaurants, sidewalks, and even distances. With restrictions and social distancing rules in place, urban designers are now being pressured into designing public spaces that allow people to hang out and meet in without the fear of contracting the virus. For instance, designers find that COVID-19 presents an opportunity to liberate more street space for pedestrians and cyclists, while making the cities greener and healthier. One way of achieving this is by widening sidewalks and redesigning pedestrian crossings, which would help meet social distancing recommendations. On the other hand, people’s preferences and expectations about green spaces may also lead to new designs. For example, designers might now need to create more spaces for individualized uses and widen the running trails and paths, creating safer distances between the visitors.

Urban design is where a city’s form and function converge. It is quite certain that urban design plays a major role in the life of inhabitants. Urban designers have the power to create safe, enjoyable, and entertaining spaces for the local community that can affect people’s moods and establish an engaging and interactive environment for them. This is why, by implementing well-conceived design principles, local communities are beautifying their streets, but also ensuring that their neighborhoods are operating better and more efficiently.