The Dos and Don’ts of Hotel Bathroom Design

The Dos and Don’ts of Hotel Bathroom Design 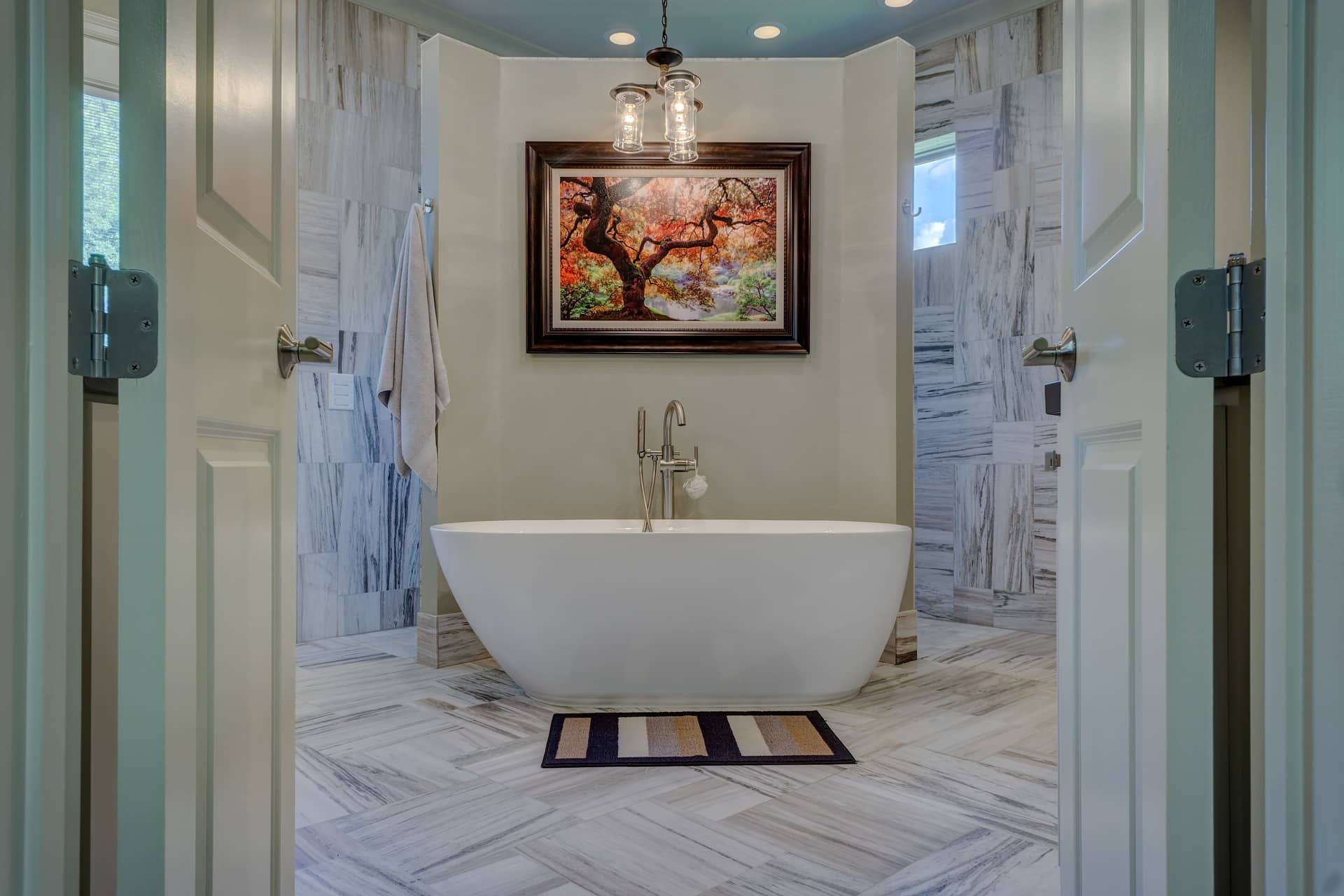 One of the first things a guest notices when entering a hotel room is the bathroom, and it only takes a second to make a judgement, one that could make or break the comfort of a stay. The cleanliness, the style, the warmth and comfort it provides, and the luxury are all important elements to take into consideration when designing a hotel bathroom.

Most people hope that their hotel bathrooms are at least a bit fancier than their home bathrooms, and at best a small-scale lavish spa-like area for their own comfort and relaxation. A hotel bathroom must be as close to perfection in its cleanliness, design and furnishing as possible if one is to truly savour their hotel experience. Here are some dos and don’ts of modern hotel bathroom design to help you navigate this essential task, and help clarify what’s in and what’s out.

Don’t include shower curtains. As stated above, guests want their hotel bathrooms to be at least a bit better and flashier than their home bathrooms, which likely have shower curtains. On top of their overly simplistic appearance, they are more susceptible to getting mouldy and musty, which would be detrimental to long term sustainability. Which brings us to the following.

Do include stand up showers with sliding doors. Swinging doors are out of style. Space limitations should always be carefully considered in urban areas, and sliding doors are more convenient anyway. Stand up showers are popular across Asia, Europe and the US, as bathtubs are going out of style. Not only are guest less likely to take baths in favour of showers, but this saves space for the rest of the bathroom too. Most hotels have already adopted rainfall showerheads and body sprayers, and even handheld showerheads.

Don’t put wall lights and sconces. Often used in art galleries or purposely-dramatic hallways, they simply do not offer enough light for the guests needs. Nothing can be more annoying and it is the number one complaint among guests about their bathrooms.

While we’re at it, overhead lights are out too. They are too in-your-face, overly bright and hostile to the eyes. They are also unflattering to the skin, and take away from a peaceful atmosphere, and so best replace them. Also, the fluorescent types are generally worse for the environment than other alternatives, wasting more heat energy.

Do, then, replace the above with LED lights. They are 80% more efficient than fluorescent lights, both costing less in electric bills and decreasing environmental impact significantly. Who doesn’t want their hotel to have a reputation for eco-friendliness after all? But more to the point, LED lights are both more complementing to the skin, and come with dimmers, allowing guests to adjust the strength to their liking.

Don’t include grout-lined tiles on the walls and floor. Tiling with grout lines may look nice, and are easy to maintain, but once it begins to age, it looks unclean and unsightly, and might put guests off.

Do replace them with more modern alternatives to traditional bathrooms flooring that are equally as moisture resistant and durable. Such can include anything from high-end tiling to eco-friendly fibres such as hemp, linen, bamboo and ramie, in addition to more traditional materials such as hard wood and vinyl.

Overall, there is no need for a total refurbishing of hotel bathrooms, but small strategic changes here and there can make all the difference. With today’s Internet ruled world, with hotel reviews propping up instantly, it is important to appeal to the guests need and sense in every avenue. Bathrooms are not just another room, but a sanctuary for guests to reinvigorate and recharge; a retreat at least and a comforting sanctuary at best.