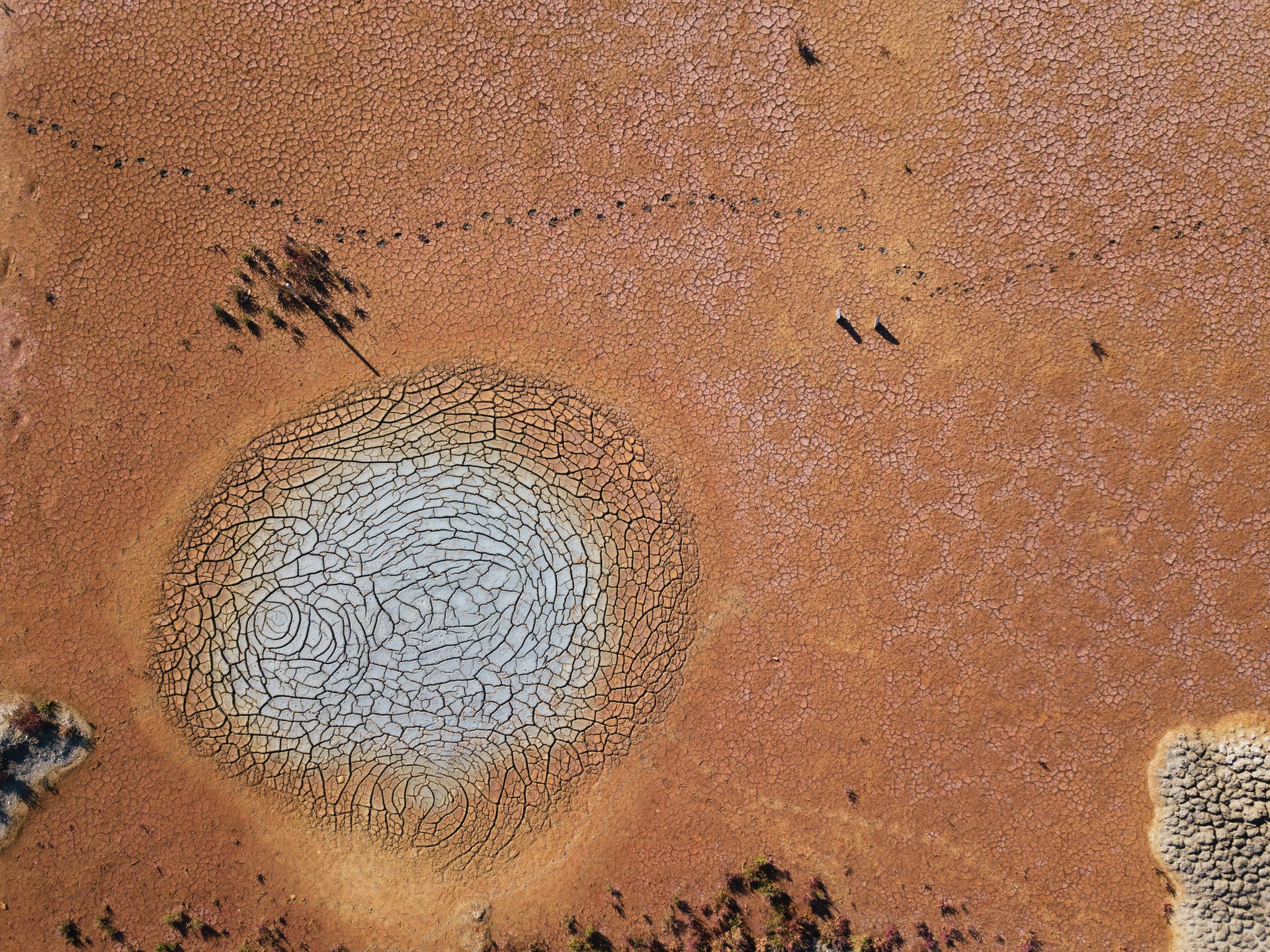 Global warming is a part of climate change and scientists who have been studying this phenomenon for the past years agree that Earth is getting warmer as more time passes by. And while most of the problem is caused by humans through farming, garbage, and fossil fuels, Earth itself also contributes to it, as through its natural processes, greenhouse gases, which are the main cause for global warming, are released.

Here are 4 main causes for global warming that are far more dangerous than we realize:

Transport is one of the main sources of greenhouse gas emissions, as transportation means, such as cars, trucks, ships, trains, and planes, continue to be a significant source of air pollution. In fact, greenhouse gas emissions from transportation are due to the high levels of fossil fuels used, such as gasoline and diesel, which release large amounts of carbon dioxide, thus affecting the environment. This is why scientists and experts around the world are encouraging people to use buses and bicycles more, as they are the most environmentally friendly means of transportation that are currently available.

It is a well-known fact that food provisioning processes release large amounts of greenhouse gases into the atmosphere. Farming equipment, which are required for tilling and planting, as well as livestock, pesticides, and fertilizers can all have a negative impact on the environment, as they release powerful greenhouse gases, such as methane and nitrous oxide, which contributes more to the global warming phenomenon. This is why organic farming is becoming more popular, as this process uses biological materials and ecologically based pest controls, leading to less pollution and wastage.

Deforestation can have various devastating effects on the planet on the long run. In fact, the loss of trees can cause desertification, erosions, and flooding among many others. However, one of deforestation’s major effects is its contribution to global warming. Trees, as well other vegetation, take in carbon dioxide and release oxygen, helping keep excess carbon out of the atmosphere. Cutting down trees not only leads to the increase in carbon dioxide in the air due to them releasing the carbon they are storing into the atmosphere, but also removes the ability to absorb the carbon dioxide that already exists in the air. This is why logging is considered bad for the climate, and people around the world are organizing campaigns for reforestation to help fight global warming.

Burning coal, natural gas, and oil to produce electricity or heat leads to major release of greenhouse gases. In fact, electricity and heat production generates the second largest amount of greenhouse gases around the world, making it one of, if not the major contributor to global warming. Today, leaders around the world are encouraging people to invest in renewable energy, such as solar and wind, to generate electricity and heat and reduce the impact of fossil fuels on the environment.