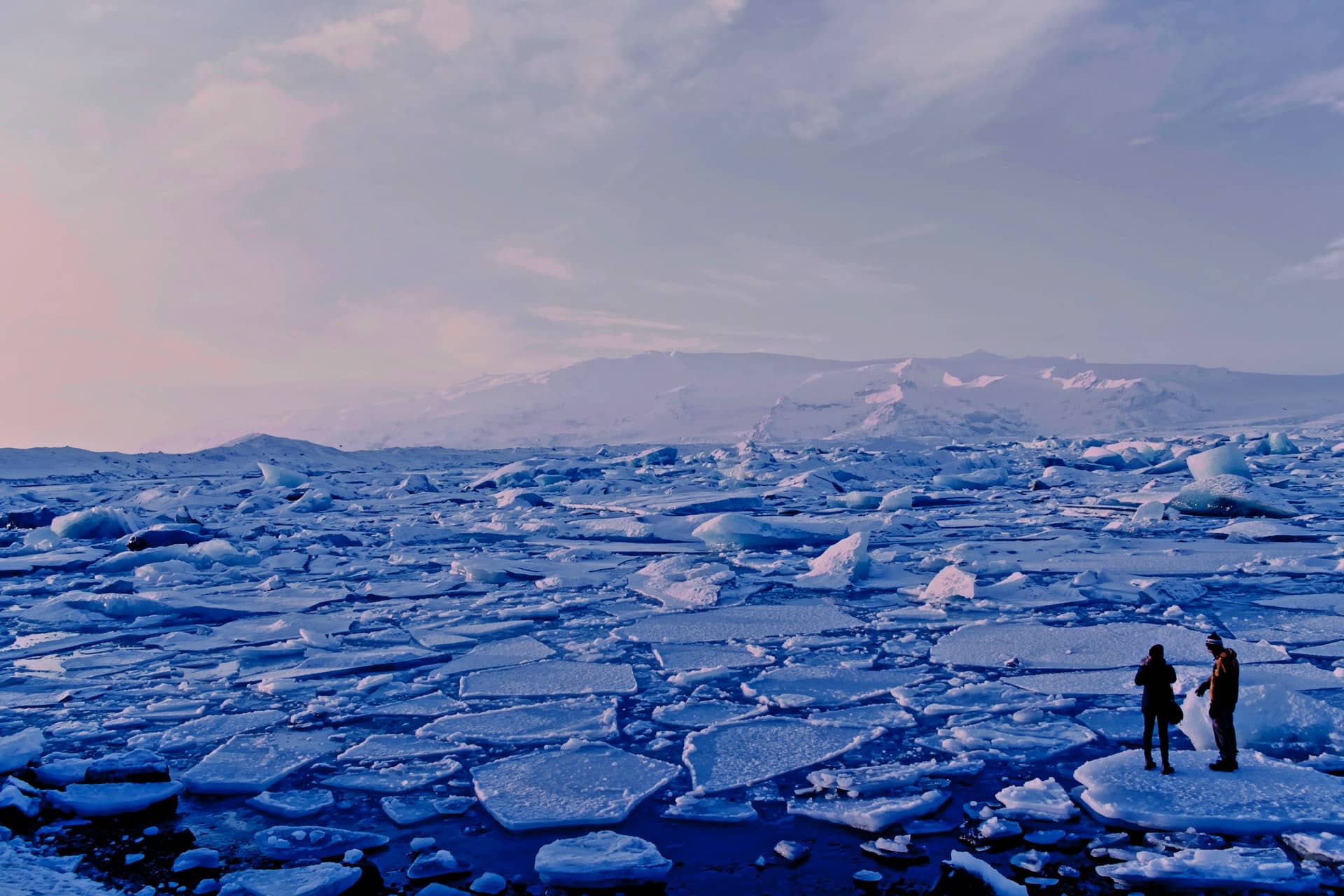 Climate change is causing long-term changes, not only in the climate, but also in our lives. It has direct and indirect consequences, especially on us, humans, and on our environment, as not only is it causing worldwide increase in temperatures and melting glaciers, but it is also affecting our quality of food, causing loss of biodiversity, and leading to economic, hunger, and water crises. Experts around the world are starting to express their concerns and to raise awareness about climate change dangers and its effects on our lives.

Here is how climate change can affect us and the planet. 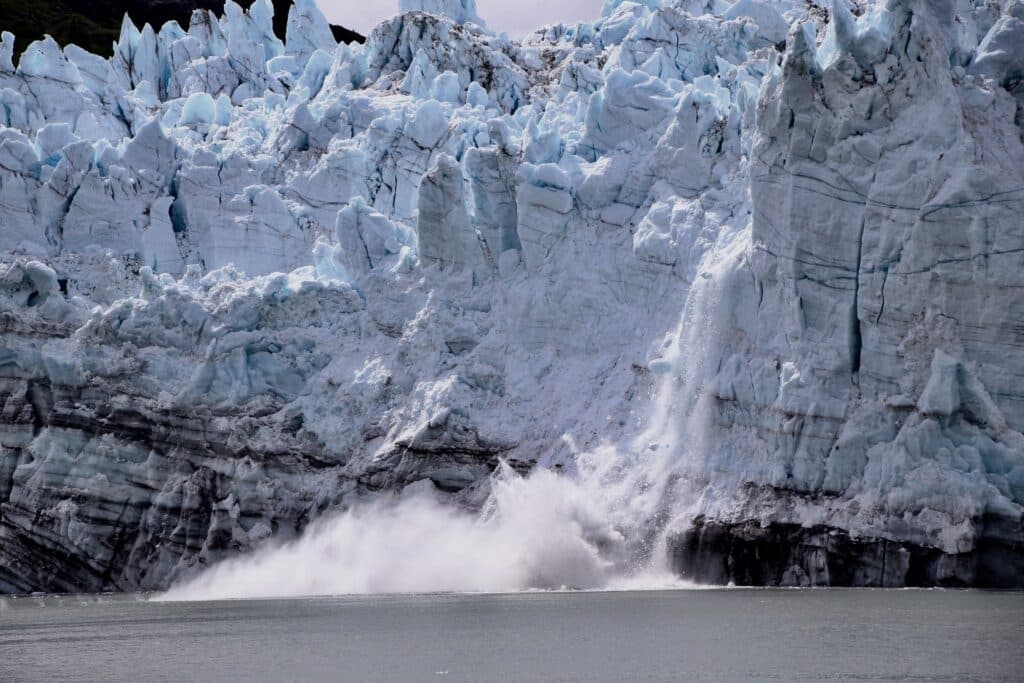 Hurricanes are the most violent storms on our planet. They begin as a tropical wave and form over the warm ocean waters. Climate change caused by humans and global warming are thus making hurricanes more dangerous and more deadly, as the warmer the water temperatures are, the more heat energy is formed, which could lead to more intense storm wind speeds. This is why the more humans continue to create or contribute to the release of greenhouse gases, the more likely deadly hurricanes are to form and cause major destruction.

In addition to hurricanes, climate change increases the risk of hot and dry weather, which in turn increases the risk of wildfires. Wildfires, which are often devastating, would then lead to deforestation and to increased release of greenhouse gases to the atmosphere, which would affect the environment and increase global warming. In addition to trees and plants, which can regrow after fire, wildfires also affect wildlife, as they destroy the natural habitats, the food, and the water the animals need to survive. Their impact can last several years and can often be devastating, as they cause wildlife to move and search for new habitat elsewhere.

Climate change increases the chances of extreme weather conditions and events such as heatwaves. Although extreme heat and heatwaves have been happening since the beginning of time, climate change is causing them to become more severe and long lasting. This means that at some point in the future, this extreme weather event can cause our roads to melt and lead to suffocation and death. One example of extreme heatwaves is the heatwave event that happened in Australia back in 2019, where the asphalt and roads started to melt and destroyed people’s cars and tires.

In recent years, the climate change and global warming phenomenon have been causing sea levels to rise. This has been raising alarm among experts around the world, according to whom a slight increase in the water levels can have devastating results and effects on islands, aquifers, and soil. In fact, the salty water of the sea will contaminate our agricultural soil and affect the quality of our produce. The amount of saltwater infiltrating aquifers will also increase which can make water too salty for humans and animals to drink. On the other hand, rising sea levels will also lead to flooding and cause cities and islands to sink and disappear.