Measuring the Success of Cities

Measuring the Success of Cities 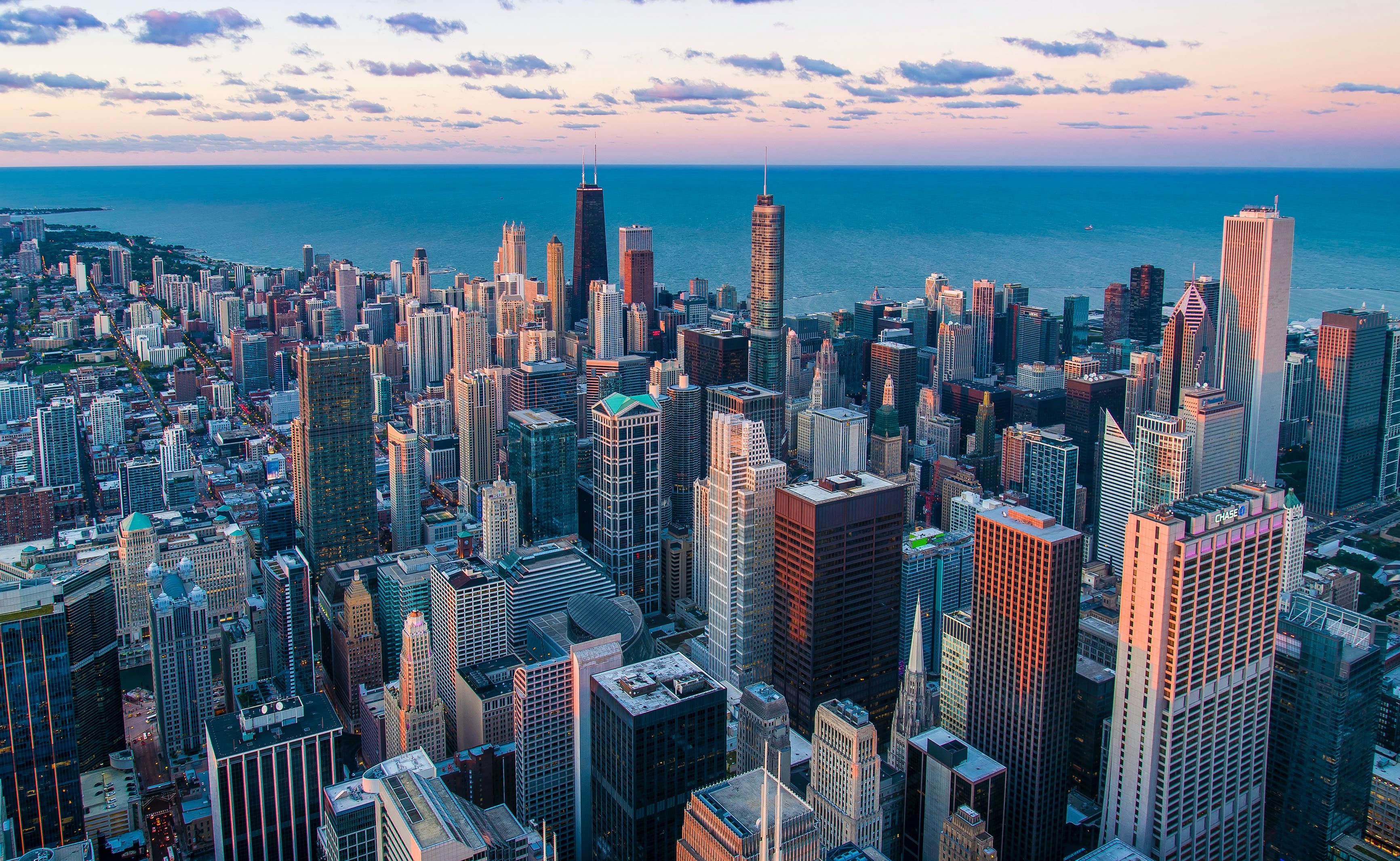 Today, more than half of the world’s population lives in cities. Successful cities generate wealth, improve living standards, and provide the density, interaction, and networks that make humans more creative and productive. A city’s most important role is to provide a good quality of life for its residents through placemaking, and to promote their happiness and wellbeing. As cities continue to grow and become more complex, it becomes more challenging for a city to succeed and avoid failure. So what makes a successful city? We developed in this article a few indicators that, we believe, play a major role in determining whether a city is successful or not.

The pace of change within and among cities is growing and so is the need to measure their performance and determine whether they are successful or not. City indicators, such as economic, quality of life, environment, and social indicators, should be able to factor in multiple aspects of city life by measuring how much, and how well, a city is doing given the resources it has, as well as by defining its ability to generate new resources. Here are a few important indicators that form a comprehensive strategy towards building a successful city.

1- Population growth: A city is more likely to thrive when it provides good jobs, schools, roads, and affordable housing among other elements; and more people will move into it. Population loss is a major indicator that something is wrong in a city. This can include rising poverty, unemployment rates, vacant and abandoned housing, and increased violent crimes.

3- Innovation rate: Innovation includes the creation and use of new products, services, and processes. It drives economic development, employment and income growth, and promotes competitiveness. Innovation demonstrates the efficacy of a city in turning research into services that can add value to the end users. Innovation can also enable inventors to profit financially and help businesses, researchers, and academics to advance in their field, which contributes to the success of a city. This indicator reveals a sustainable urban environment.

4- Public transport and road safety: Traffic congestion is a major problem in many cities. This is why public transport is considered one of the most efficient ways to move people around the city. Providing the riders with current and regularly updated information on the status of the public transport system, along with travel times, would encourage transit use. On the other hand, providing access to safe, affordable, and sustainable transport systems and improving road safety while paying special attention to the needs of persons with disabilities are all factors that contribute to the success of cities. The more resilient the public transport and roads of a city, the lower the intensity, scale, and duration of disruption to the lives of citizens, businesses, and the economy.

5- Water and Sanitation: Access to drinking water is a fundamental need and a vital human right. There are a lot of health and economic benefits related to improved water supply to households and individuals. Water is becoming an increasingly scarce resource and many cities are located in areas with water shortages. The conservation of water and provision of sanitation systems is key to the sustainability and success of cities. Installing smart water meters allows for a better monitoring of water consumption and helps conserve water for a more sustainable and successful city.

6- Air quality: With successful cities comes high population density, and with high density comes a high concentration of industries that exert great pressures on the local environment and cause air pollution. As a result, most air pollution and subsequent health problems occur in urban areas and cities. This is why improving air quality is a significant aspect of promoting sustainable, livable, and successful cities. One way to maintain air quality in cities is through setting traffic restrictions and promoting renewable energy sources and energy-efficient buildings.

7- Public space: Green areas are important to the success of a city, as they have many benefits, including capturing pollutants, reducing the “heat island” effect and providing recreational spaces. Green spaces can include, for example, parks, gardens, leisure areas, and natural areas. Many cities around the world are wasting significant development opportunities by ignoring or mismanaging public spaces. Building successful public spaces can help promote social inclusion, the city’s sustainability and its residents’ health and connection towards it.

8- Natural resources: When managed wisely, natural resources, such as air, water, and wind energy, can make urban development sustainable and make a lasting positive impact on the livelihood of residents, contributing to the success and livability of cities. Water and energy supply, for example, are essential components for providing basic social services. Adequate and reliable energy services are necessary to promote sustainable, economic and human development, as lack of access to these natural resources contributes to poverty and deprivation and limits economic development.

9- Public utilities: Public utilities play a major role in providing and maintaining the infrastructure for basic public services. These services include wastewater collection, desalination and sanitation, waste management, sewage, Internet, etc. Public utilities are key to successful cities, as they contribute to public health and promote livelihood and population growth. For instance, water treatment reduces the risk of waterborne diseases and indicates the level of local development and of community health. Solid waste systems can also contribute to public health, the local economy, and to the environment.

Cities are the cultural and economic centers of countries. Their progress more than often depends upon effective management. As cities continue to grow and become more complex, the collection of city indicators has emerged as a main requirement for effective city management. It’s true that success indicators are commonly used by many governmental and international agencies for measuring a city performance, but they are not yet standardized and consistent across cities.