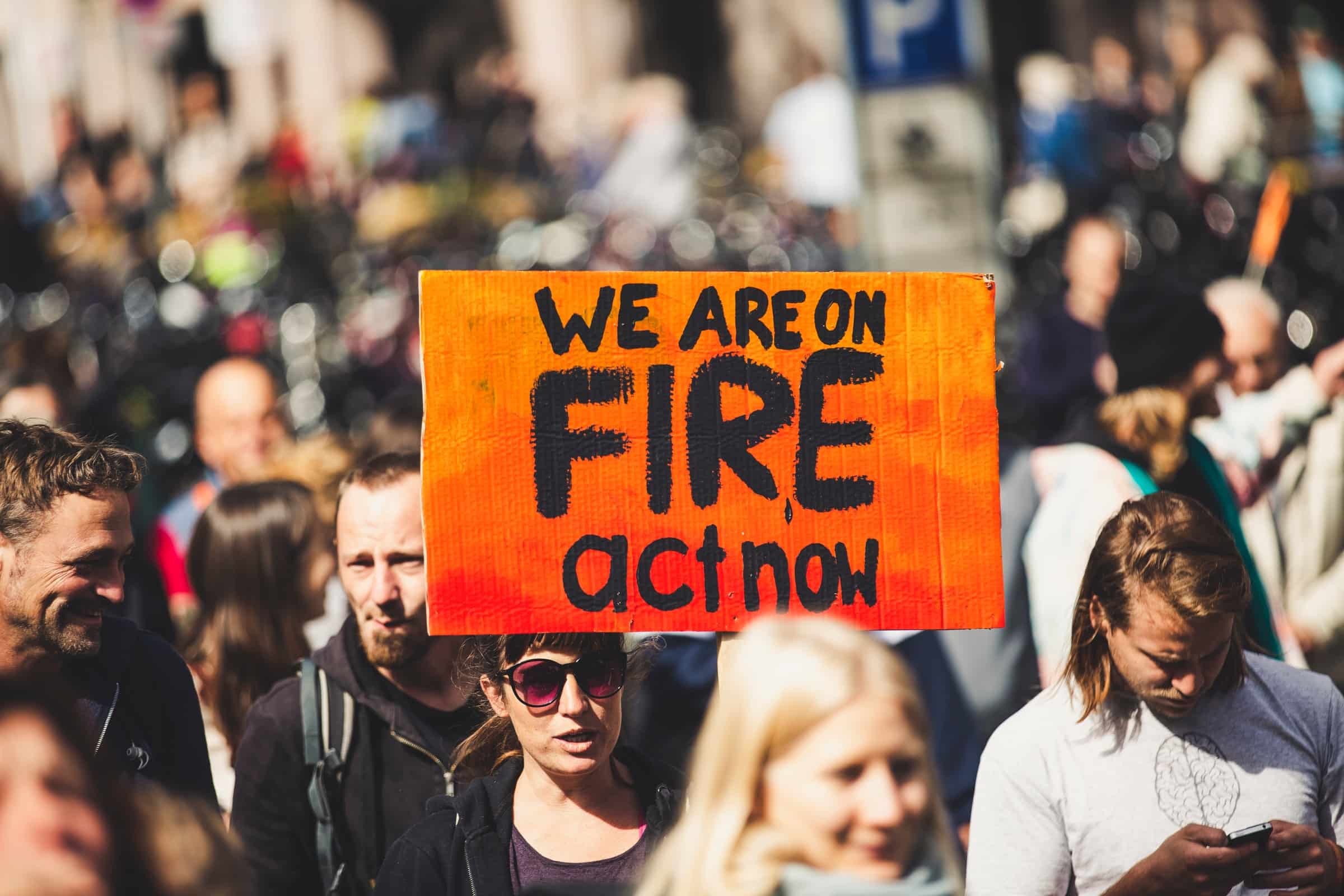 Cities are major centers of consumption and production and are great energy consumers, which means they are responsible for a large amount of greenhouse gas emissions worldwide and are a huge contributor to climate change. But cities also offer many opportunities to reduce these emissions and are now aware that time is of the essence. Local governments are working alongside urban planners and urban designers to make changes by designing buildings that produce fewer greenhouse gas emissions and building cities that are eco-friendlier and more energy efficient; a plan that will eventually help limit global warming.

So, here are a few measures that cities and urban planners are already starting to implement to help fight and limit climate change:

1- Creating energy efficient buildings: Energy consumption is probably the largest source of greenhouses gas emissions around the world. This is why urban planners and designers are working together to create energy efficient buildings, whether commercial, industrial, or residential. To achieve this energy efficiency goal, high-end windows can be installed in strategic places in the building to provide more natural lighting. High-quality insulation materials and sophisticated louver systems, for example, can also be used to help decrease the use of the heating and cooling systems. Using insulated concrete when building an energy efficient building from the ground-up can help create a more durable structure and provide extra insulation, while LED lighting is considered another low-tech method that can reduce energy consumption, making buildings more energy-efficient.

2- Designing green buildings: Green buildings are on the rise and are taking the world by storm. These systems are self-sufficient and resilient, as their main goal is to provide water and energy security for decades to come. They are designed to provide healthy and productive environments for the people and all living things. Green buildings focus on creating a connected community and pedestrian focused streets, while aiming at protecting and restoring existing nature, addressing the scarcity of water, and limiting the use of construction materials that might have dangerous impacts on the environment, such as pollution, deforestation, and large energy use. This can be achieved by employing rain harvesting systems and cisterns, greywater systems, compostable toilets, and salvaged and natural construction materials, for example.

3- Improving walkability: Improving walkability means healthier residents and a healthier urban environment. Designers and planners are considering today the effect of the urban density on the environment and how much it affects climate change. This is why they are setting new strategies to build better cities with improved walkability and bicycle infrastructure. Cities have already started using this strategy to improve health and the environment. For example, they have started to expand walkways and make them people-friendly to encourage the citizens to walk instead of using their cars to get to other places. The walkability strategy will play a major role in mitigating climate change, as it will help cities become less congested and lower the pollution rate. More bicycle lanes are also being built around cities to allow cyclists to move easily between their home, work, and entertainment areas. To ensure that this plan becomes successful, planners and designers are also building attractive and interesting sites that will attract and encourage people to walk more.

4- Retrofitting existing buildings: Existing structures make up the vast majority of the world’s building stock and are mostly inefficient. Thankfully, these buildings can be retrofitted to become more efficient and sustainable, a plan that most urban planners and designers are being tasked to implement to reduce the impact of these buildings on the climate and environment. To retrofit existing structures, designers can change the heating and cooling systems for example and replace them with energy efficient systems. On the other hand, it is important to upgrade the windows and doors in an old building to help lower energy use as well. Water efficiency represents another important principle when retrofitting buildings, where designers need to replace old pipes with more safe, durable, and sustainable piping systems.

5- Creating sustainable roofs: As cities expand and grow, green spaces disappear, which contributes to climate change and creates what is known as urban heat island effect, causing the environment to heat up more than usual. This issue has pushed designers and planners to find a suitable solution. Some designers have found that one way to mitigate temperature increase and decrease energy use is by targeting the surfaces that are most exposed to the sunlight, such as rooftops. This is why it has now become important to use sustainable roofs. For example, green roofs are effective and provide shade and clean the air in the summer, which helps bring the temperature down in the cities. On the other hand, cool roofs and reflective roofs reflect the heat and cool buildings down, while solar rooftops can cool the roof and capture the sunlight, which helps produce energy.

6- Expanding green spaces: Similar to green roofs, green spaces can reduce the urban heat island effect and reduce greenhouse gas emissions. This is why it is important to plant more trees in the cities’ neighborhoods and expand public spaces, such as parks and gardens. These parks and gardens can act as the cities’ lungs, providing more fresh air and promoting healthy living. Cities around the world are also creating new green spaces, as, in addition to boosting the cities’ resilience, residents should not have to walk more than five minutes to reach a public park.

7- Modernizing waste treatment: Because cities have higher density and more commercial and industrial businesses, they produce a huge part of the world’s waste, which is a major source of greenhouse gas emissions. But cities are starting to find solutions for this problem. For instance, some cities are creating an automated, underground system that helps control garbage collection. This system automatically collects trash through underground pipes where they get sorted, buried, or burned for energy production. This also helps reduce reliance on garbage collection trucks, which in turn reduces carbon emissions and the cities’ carbon footprint.

As transportation, energy consumption, and housing are the largest contributors to the carbon footprint in cities around the world, it has now become very important to rethink the ways a city works. Cities have already started to take the necessary measures to reduce their impact on the environment and mitigate climate change. And although the world might not witness the direct effects of these measures immediately, urban planners and designers are rallying to raise awareness about climate change and are working together to come up with new eco-friendly designs that can help cities become healthier and more resilient in the future.