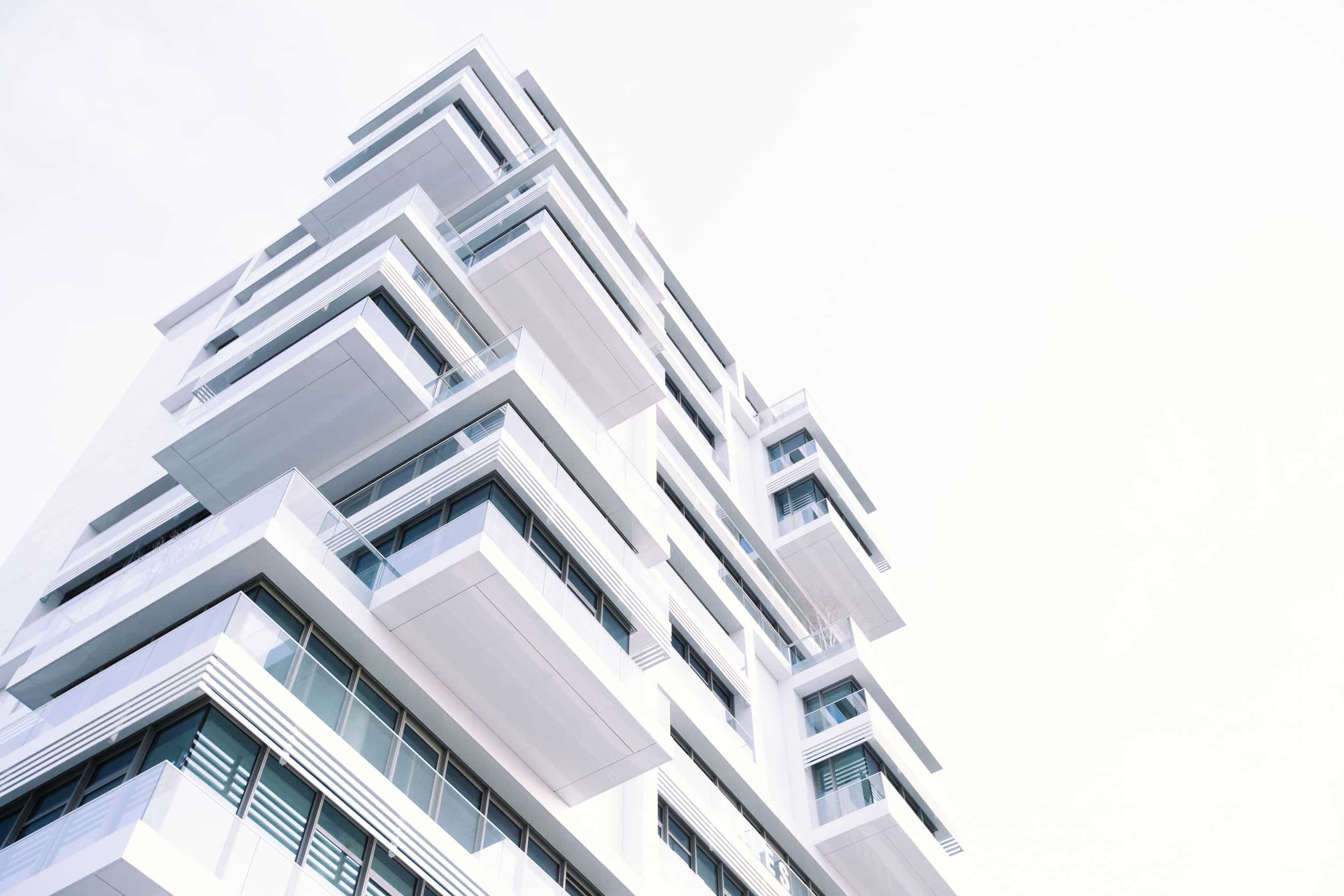 The housing crisis of the 21st century is a phenomenon felt fundamentally and worldwide in both wealthy developed countries, and the developing world, where over 850 million people worldwide live in informal settlement and substandard quality houses, many lacking essentials such as electricity, sanitation, sewage systems, or running water.

The problem with the housing industry is that most of those with capital and willingness to invest in real estate tend to lean away from construction projects targeting the lower and middle classes, and more towards high-end deluxe buildings afforded only by the wealthiest. This leads to a surplus in luxury apartments throughout the major cities of the world, and a shortage of common affordable housing, leading people to seek residence further and further away from metropolitan areas, where most social hubs, economic assets and jobs are located.

Cities alone cannot hope to sustain their current path, even with the laws in place protecting renters and with an increasing housing supply in general. A large and central change is needed in how housing is managed, and for that to occur, large entities such as higher government and international development organizations need to step in.

The crisis in the developed countries:

The housing crisis in developed countries can be attributed to several factors. One of those factors being that large metropolitan cities simply do not build enough houses to meet the growing population. Reasons for this include geographic limitation and restrictive land-use policies. Another major factor is the worldwide modern concentration of educated, creative, and talented professionals in smaller areas where their vocations are nurtured and appropriate facilities and utilities are available, and more technology and economic assets are more easily accessible. Recent reports from the EU and US show an increasing trend in large companies, such as McDonalds and Coca-Cola, moving their headquarters to downtown areas of major cities.

In short, wealth seems to naturally flow into the centre of the city, but not followed by the economic growth or infrastructure to support it sustainably. Suffering the worst of this are those who rely on rent for their housing, as opposed to those who own property.

Those who own houses, having locked in the price upon purchase, benefit from property appreciation, or increase in value over time as land becomes ever more scarce. Many whose ancestors or themselves haven’t bought property when it was more obtainable, such as those of lower economic class, are stuck renting, and the prices of rent are increasing even faster than housing prices. More households are forced to devote larger and larger portions of their income to housing costs, leaving many overburdened by this necessity. Nearly half of all renters in the United States devote 50% or more of their income to housing. As a result, homelessness in the US has been on the rise.

The crisis in the developing countries:

On the other side of the spectrum there is the housing crisis of the developing world. Many major cities of the global south are seeing a rapid growth of informal settlements as affordable housing. The median cost of rent in some of these countries can far exceed the median income. Houses can cost up to 100% to even 200% of incomes, making the expensive housing in US and EU cities much more affordable in comparison.

With the populations of the Global South increasing exponentially, the numbers of people who live in informal housing are estimated to reach 1 billion in 2020. The housing crisis in the Global South is a result of increase in population and therefore urbanization, but not enough economic growth to sustain it.

With the main economic assets cantered in the main cities, those who cannot afford rent in the cities economic hubs are pushed outward. Industries that once depended on urbanization to flourish, such as manufacturing and food processing, and small local serving businesses that energized the cities economy and increased the number of middle class resentences in the cities, are diminishing with today’s globalized economy. This has left a clear separation in many cities of the Global south between the unskilled and uneducated, and the resourceful and educated.

In today’s globalized economies, even the housing industry has become part of the global market, as with industry and services.  Even banks and local loaning institutions as well as local savings provided the majority of funding for housing projects in the past, now nationalized and globalized.

An idea worth considering proposed in the UN is that housing being treated as a commodity, as well as assets to be traded like gold, rather than a need or a right. This also means that the pricing of houses will be influenced by the ebb and flow of global market economy, rather than local conditions.

The UN estimates that the total value of global real estate to be $217 trillion. With three quarters of it is in housing. Overall, the real estate market accounts for 60 percent of global assets, with the market having grown over the decades.

Many cities have begun to replace gold as the main asset with real estate for storage by the large property owners in those cities. Both large global corporations and private equities such as large institutional investors, university endowments, or wealthy individuals largely sway the global real estate market.

Included in the UN’s sustainability goals is diverting a portion of global housing investment towards affordable housing. Since most of the real estate investment doesn’t result in a decreased demand, rather in an oversupply of largely unaffordable high-end properties, the current trend doesn’t seem sustainable on the long term. If done properly, adequate housing can be available for all by 2030.

The options for how to advance in general are debatable, but many countries are trying different strategies, from empowering neighbourhoods and communities to do their own building, to placing a rent cap to protect the poorer renters, to different construction taxation strategies.

The housing crisis is imbedded within the economic infrastructure of our fast advancing world, and extreme lines are being drawn between those above and those below. A much needed solution may involve not just the enactment of better protective laws to provide housing for all, but to involve the global economic players from corporations to investors, large owners and traders, and higher government in providing a fair and sustainable supply for the ever growing demand.