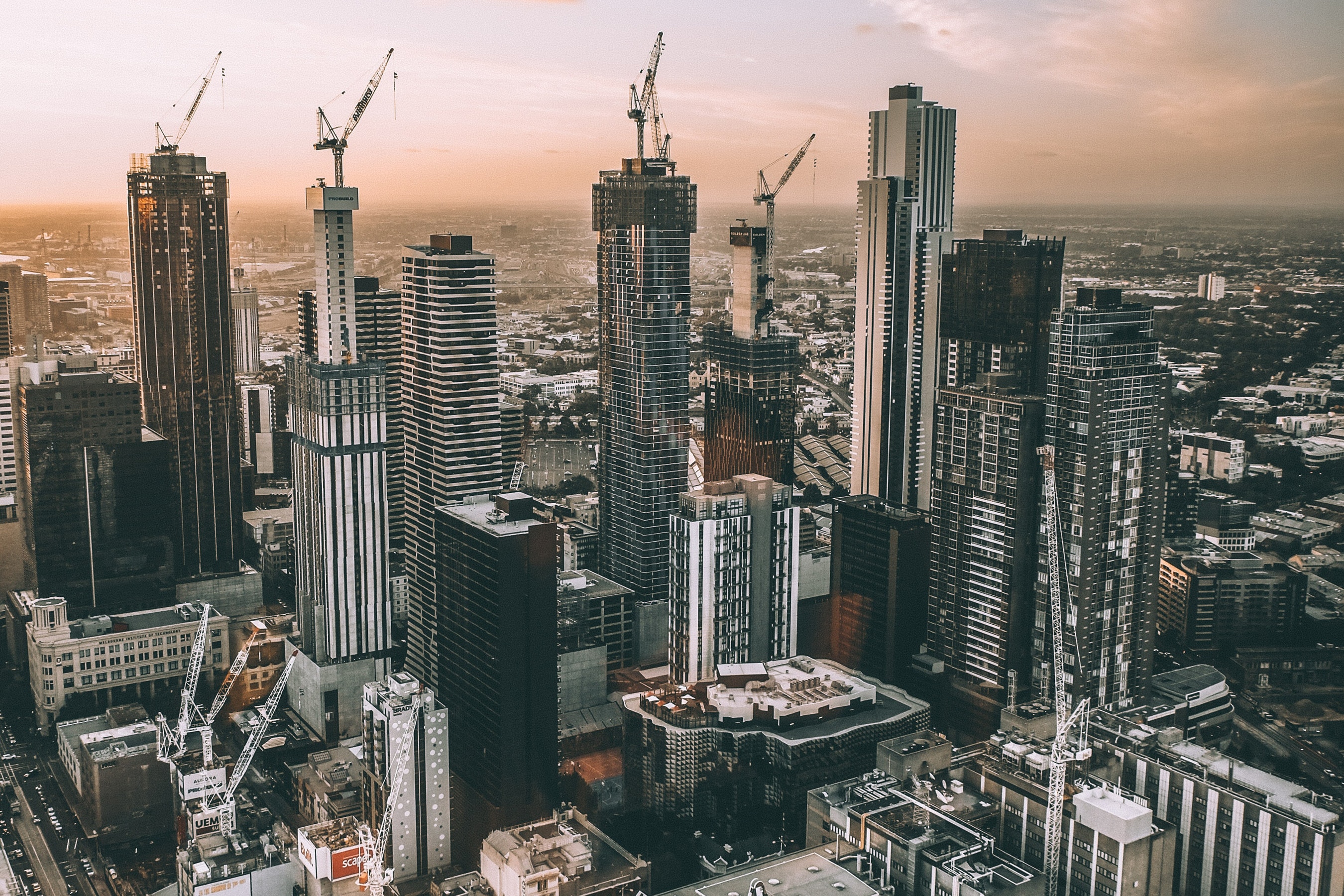 Since the industrial revolution, urban life began a steady rise that would continue to this day, and is likely to continue as far as anyone can see. The modern trend for the past five decades or so has been a low-rise, which led to a wide spread urban design that has blanketed acres of lands in the surrounding cities. Living so far from the inner city is both exhausting for people whose jobs depend on transportation, and detrimental for environmental health as larger areas of land are covered in concrete, and more vehicles are needed to get to places. This method of development is no longer sustainable in the eyes of modern developers.

This trend is now being re-examined, as the demand for a more long-term sustainable and more liveable solutions arises. It is widely agreed that the way to go is vertical, not horizontal. With this, a number of concerns rise, including issues of overcrowding, noise and environmental pollution, and sustainability. Many are turning to transit-oriented development for an integrated solution.

When one hears transit-oriented, one might imagine endless rows of identical grey buildings stretched beyond site, with people packed into small apartments like sardines, and endless traffic, crowding and noise filling the spaces in between. However, today’s developers are considering a wholly different image to work towards.

What future cities need to be is smart. What does that mean? A Smart City is basically an urban area that uses integrated information and communication technology to better manage assets, resources, and services within the city. Data is collected from citizens, assets and devices, and used by city officials to communicate directly with both citizens and infrastructure. Direct monitoring of the city will allow more accurate predictions and the needs will be met more quickly and efficiently. This includes traffic management, law enforcement and emergency responses, power and waste management. A smart city will make life in urban areas more liveable, manageable and sustainable. To develop such cities, a more inclusive, integrated development method is to be adopted.

The core modules, steal, concrete, and the insolation, will probably remain the same as the materials are standardized and commoditized. However the planning, landscaping, interior and exterior architecture, engineering, as well as onsite planning, community life and modern technologies such as self-driving cars, all must be taken into account when developing a smart city. This is what it means to have integrated development.

Many experts believe that in the future, buildings no longer have to be produced on site, but components of the building can be manufactured anywhere in the world and shipped to wherever the demand is, and assembled there, like trading any other commodity. The apartment for someone living in the US might be manufactured in China.

The commonly accepted resolution is that cities need to densify. Cities such as Singapore, Los Angeles, and Sydney are all great examples of liveable cities that went vertical instead of horizontal. One thing is certain; the urban form needs to change.